For the world’s most innovative Brain-Computer Interface Project

The BCI Award Foundation organizes the annual BCI Award and guarantees scientific objectivity by assigning an independent and international jury assembled with world-leading BCI experts who work with invasive and non-invasive brain-computer interfaces and neurotechnologies in both research and clinical environments to judge the submitted projects.
The BCI Award Foundation is a non-profit organization founded in 2017 in Austria, chaired by Christoph Guger and Dean Krusienski.
#Board "Board" 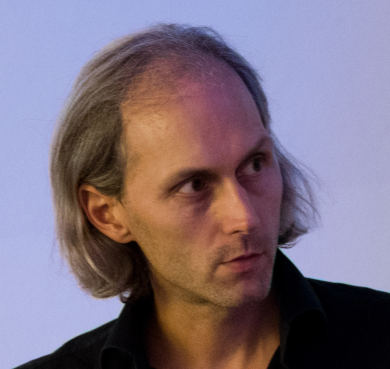 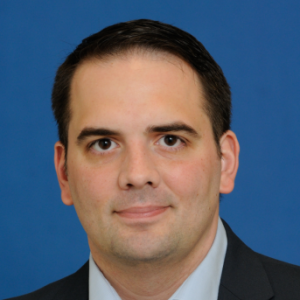 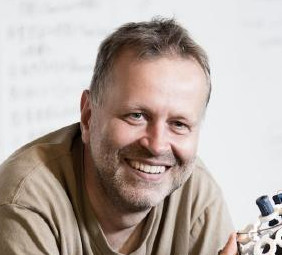 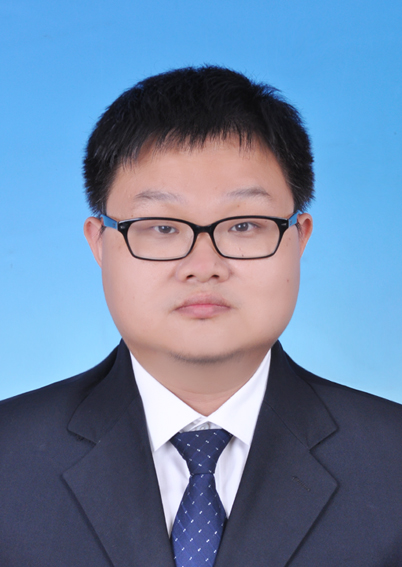 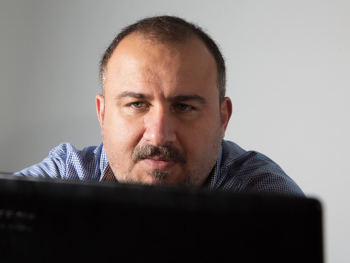 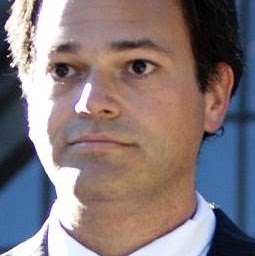